Motorhomes we have owned

This is our first, a 2005 Discovery 39.  We owned her a brief time taking several trips.  One to the East Coast and another to Alaska in 2006 which is chronicled in this blog.  We fell in love with our next motor home at a FMCA rally in Beaumont Texas 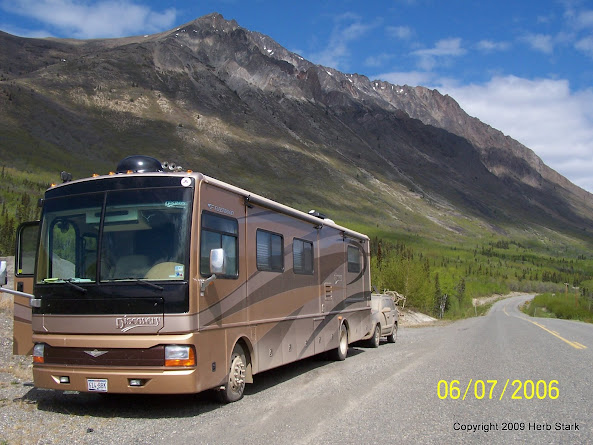 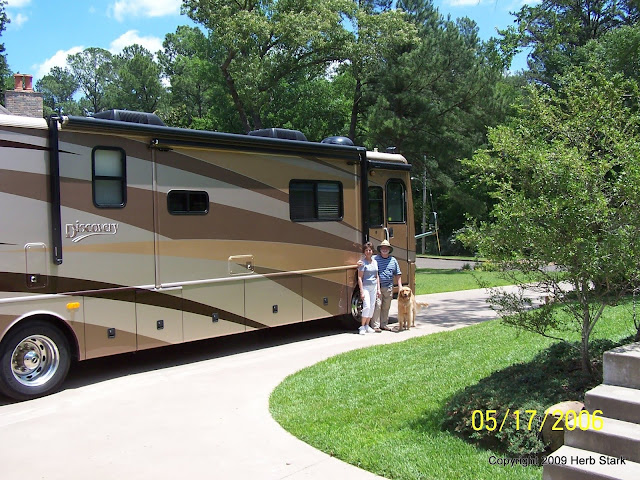 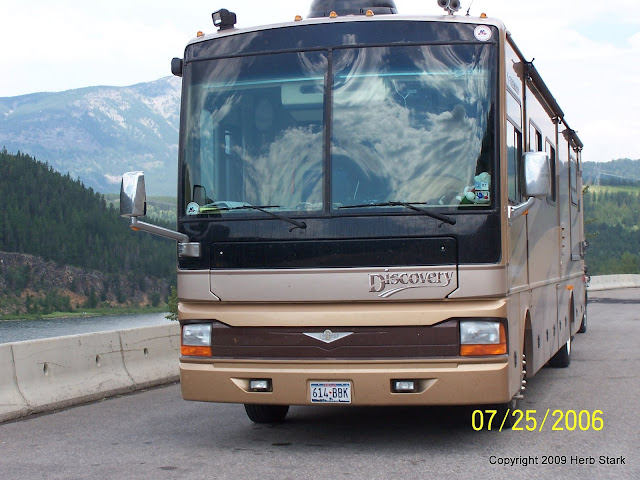 After seeing this ones\'s sister at the FMCA rally in Beaumont, we drove to Buddy Greg's Motorhome Sales in Dallas and came home with Sweet Caroline.  We traveled and lived in Sweet Caroline a 2007 Monaco Dynasty Diamond IV 42' on and off for the next 15 years. 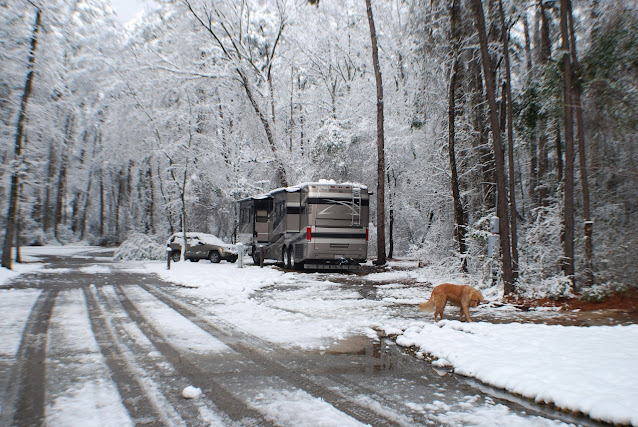 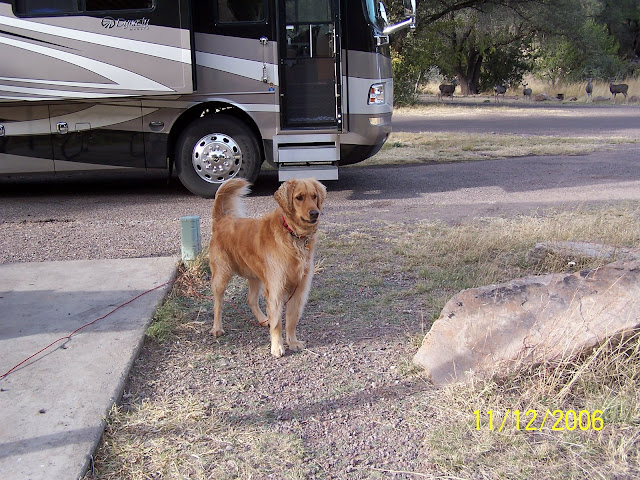 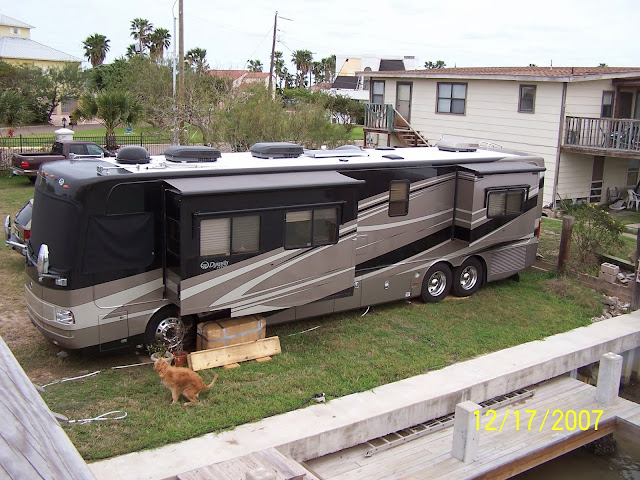 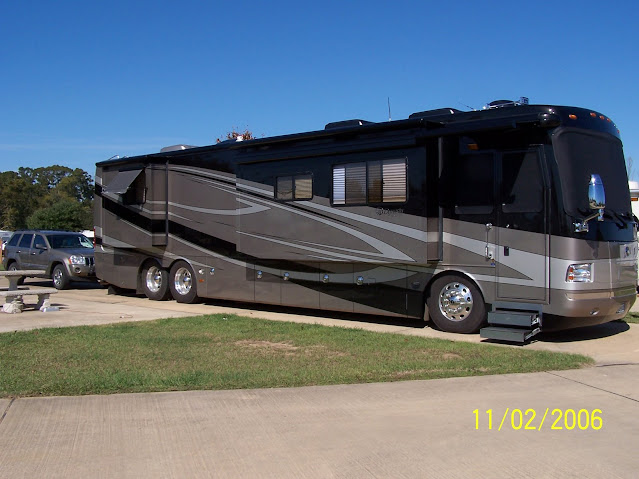 However we did flirt with another pretty lady a couple of years ago. Sunshine, a 2000 Foretravel U320 36' no slides.  She was a great coach, just a bit too small for our use as we spend several months at a time in her and just needed more room. 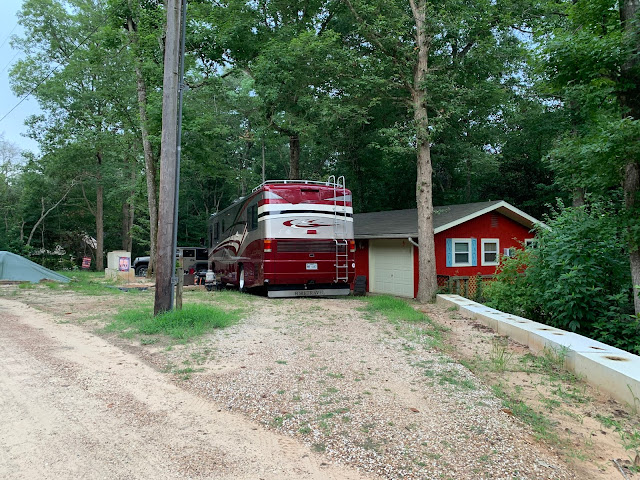 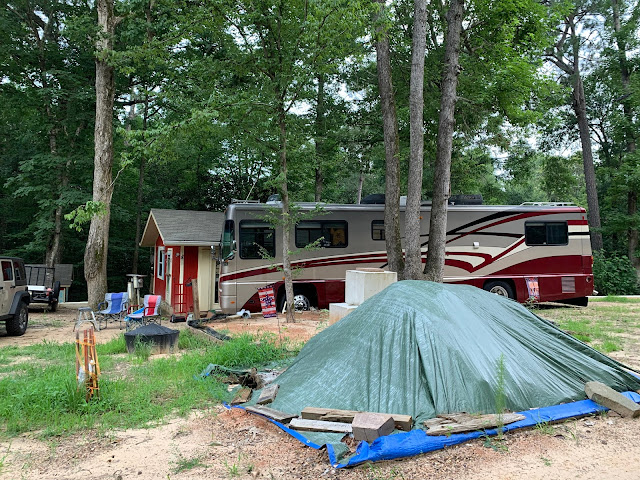 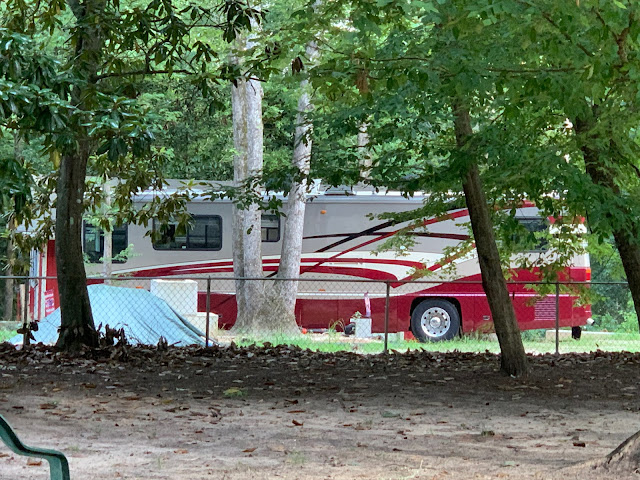 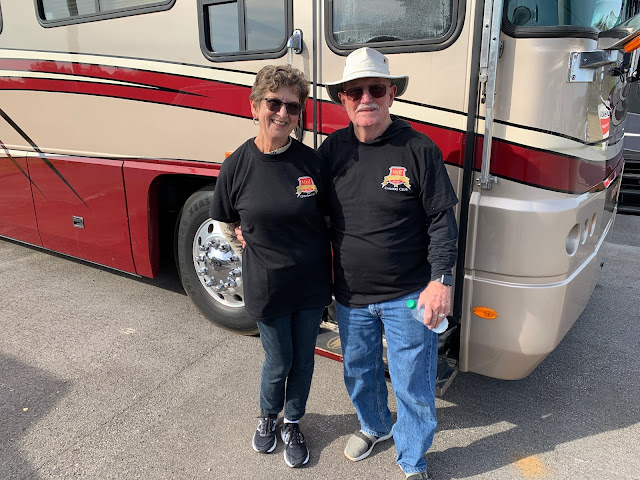 This brings us to our current motorhome.  A 2002 Foretravel U320 40' with two slides.  A bit smaller than Sweet Caroline but a lot more room than Sunshine.  We hope to live in her for many years and trips to come.  We named her Sweet Georgia Brown. 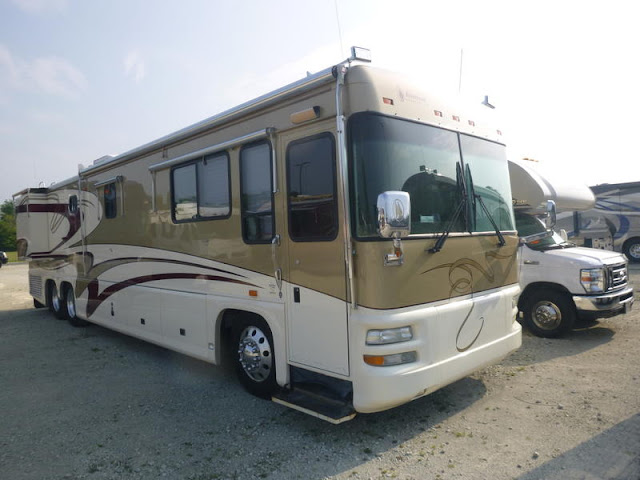 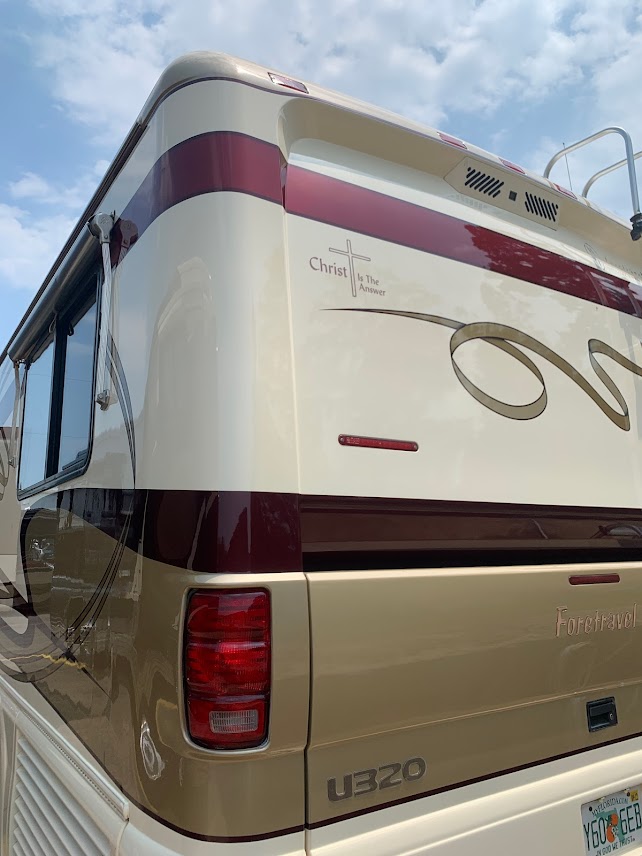 Is Sweet Georgia Brown our last motorhome?  We do not know, we expect to enjoy her a long time, but we always keep our options open.  Those who know me know that one of my expressions is I try to live my life in 10 year segments.  I spent about 25 years riding motorcycles, 5 years flying small private airplanes, 10 years traveling the US, Canada and Alaska waters on our cruising boats, and so far 16 years motor homing.  We only stop when it becomes not fun or too risky for us and others.  So stay tuned, I hope to make this blog more active than it has been recently.
Posted by Herb Stark at 4:01 PM No comments: 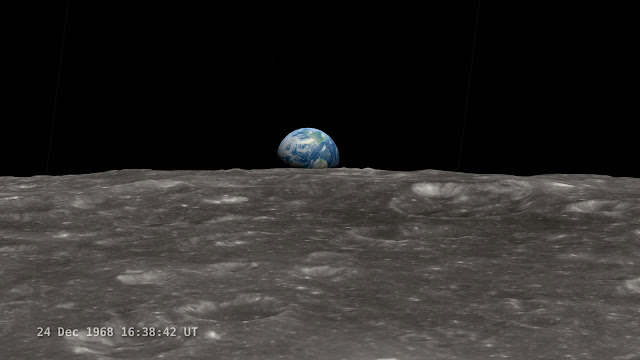 Posted by Herb Stark at 5:36 PM No comments:

Willie's Tug has been purchased by a Washington family, so she will remain in our beloved Pacific North West.

It is with great sadness that we leave this part of our life behind us.  However it is with great anticipation that we see what the future will bring.  We plan to spend more time here in Houston and more time traveling in our motorhome.

Willie and I will be leaving Facebook at the end of December 2018.  So stay tuned here for updates or give us a call or email from time to time.
Posted by Herb Stark at 6:46 AM No comments: